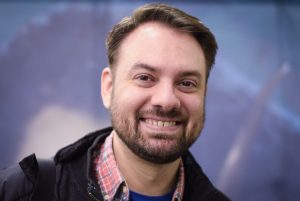 Marshall Sutcliffe plays a lot of poker and Magic. He has been playing poker seriously since around 2005, and returned to Magic around the release of Eventide. He was exposed to something called “drafting” around this time, and has never looked back. An avid MTGO as well as live player, he is always looking for ways to improve his game and get to the next level. Marshall writes the Limited Information column on dailymtg.com, and does live video commentary for Wizards of the Coast at Grand Prix and Pro Tours. Marshall lives in Seattle, Washington and enjoys basketball, motorcycles, vintage watches, and hiking.

Marshall also enjoys painting Magic card alters in his spare time. You can see them on his alters blog. 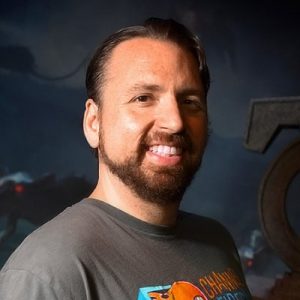 Luis Scott-Vargas is a Pro Tour Hall of Famer and Pro Tour Champion. He won Pro Tour Berlin in 2008 and is considered one of the best players ever to play the game. His community work is also one of the best out there. He helped pioneer draft videos, writes articles, and does Pro Tour and Grand Prix video coverage. He loves drafting, and tries to go deep whenever possible. He’s trying to cut down on the number of seven-drops he plays, but he insists they are better than they look.

Luis lives in Denver, Colorado and enjoys cooking and basketball in his spare time. 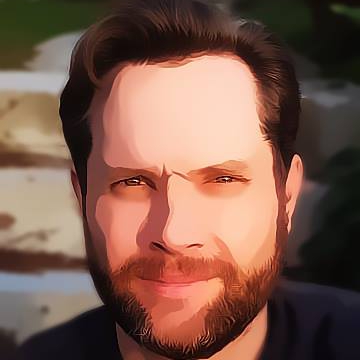 Ryan Spain started Limited Resources with Marshall in 2009. Ryan was teaching Marshall about Limited and they decided to take the conversations to the airways, partly with the hope that Wizards of the Coast would notice and hire him as a game designer. In 2011, Wizards of the Coast hired him as a game designer in R&D. Ryan is the driving force for much of the core concepts of Limited Resources like ROTTY, Never Concede, BCSM, DNR, and the Vanilla Test. Ryan works at Wizards on the digital side, as well as on card sets. He lives in Seattle, Washington. 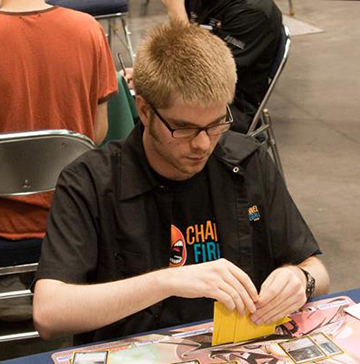 Jon Loucks joined LR after Ryan and was an instant hit. Jon is an avid Limited player and Constructed brewer, first making his mark by winning a PTQ with a combo deck of his own design. Jon brought many innovations to LR, including the Sign-off and the Sunset Show. Jon left the show to work at Wizards, and still works in the game industry as a game designer in San Francisco, California. 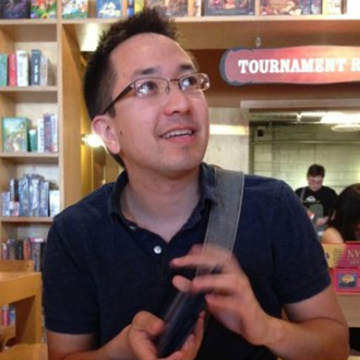 Brian Wong joined LR after Jon left to work at Wizards. Brian brought an extensive knowledge of Limited to the table. Brian mainly plays on Magic Online, but his record at high-level tournaments is outstanding as well. Brian’s passion for teaching and improvement at Limited helped take the show to a new level. He contributed such concepts as Quadrant Theory, Defensive Speed, and Shelly the Crab. Brian lives in Seattle, WA.

One thought on “The Hosts”